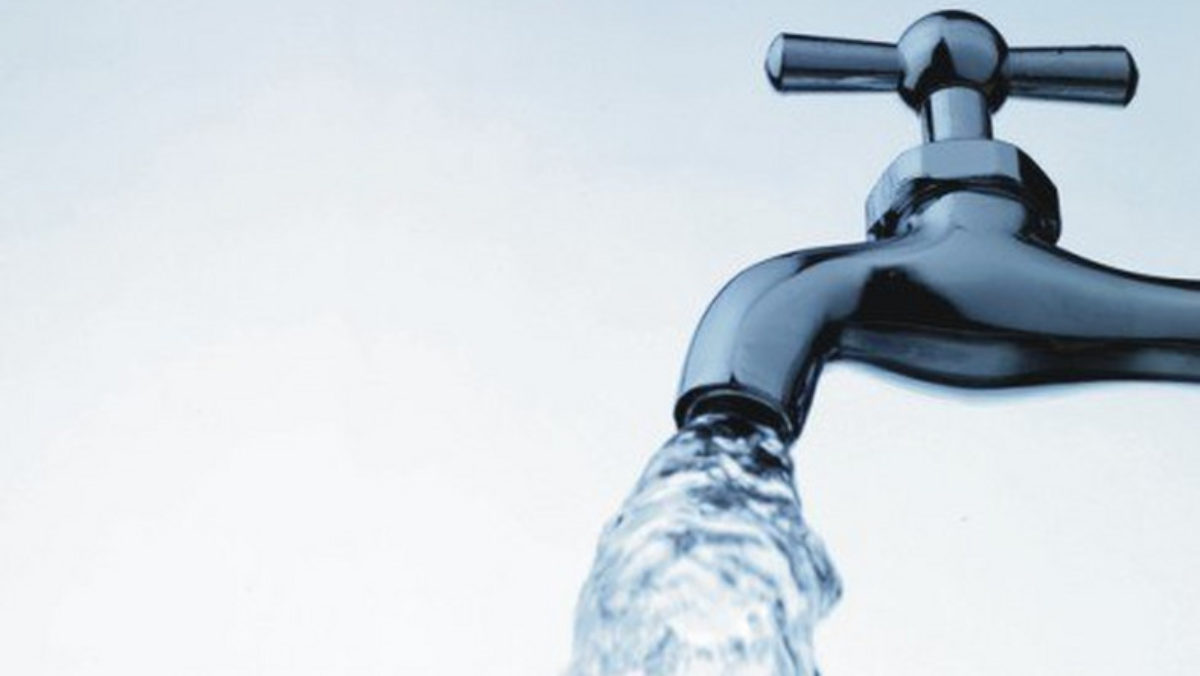 The quality of water is the characteristics of the said water been safe from impurities and contaminants; no water in nature is 100% free from impurities, the degree of impurities may differ due to source, collection method/channel and reservoir. Municipal Water Treatment is carried out by State Water Boards (SWBs), the FCT Water Board has described exhaustively how they treat the water they supply to the inhabitants of the nation’s capital.

Mrs Ajanaku Olanike: the Head of Quality Control, elucidated to Abuja Digest Weekly on its treatment process; “We trace the source of our water to the tributaries which contribute to the reservoirs—the dams. So, we trace the quality of our water from the catchment level—as the water moves from each tributary to the dam—and we do that because we want to ensure we do not spend so much money on chemicals for treatment.

“When it (raw water from tributaries) gets to the dam, it has to settle because it moves with sediments. The reservoir serves as a primary treatment process. After it settles, we extract the topmost layer on the surface which interfaces with the atmosphere hence has no reaction and is clearer, unlike one that is deep down where there many reactions are taking place. ”The raw water moves by gravity to the treatment plants through stages. It cascades into aeration during which some suspended particles are removed.

“It continues movement to where we use water treatment chemicals, including alum. And because the suspended particles have negative charges while alum is positive, it attracts them and forms a fog which has a weight that makes it to settle as it goes into de-classifier out of the water.

”Still, we cannot say that we have removed all the particles. The water moves through the filter or filtration belt where it is trapped and it comes out clearer.

“We don’t stop there because we are not sure of its 100 per cent safety due to presence of some micro-organisms which are pathogenic and can cause many sicknesses such as cholera. That is when we use gaseous chlorine, not solid chlorine, as a disinfectant chemical to kill all the micro-organisms. At that point the water comes out with sparkles that make it look as if it is whitish; it is not. We make sure the residual chlorine remains in the water to continue attacking any danger on the way as the water get through to the tanks.

“We still follow it there to make sure that the residual is still there; if it has reduced, we boost it there before it is finally distributed to the final consumers. We don’t leave it there. We still follow it to the taps, get samples and test to ensure it is the same quality that is getting to your taps.

What are your experiences with FCT Water Board?