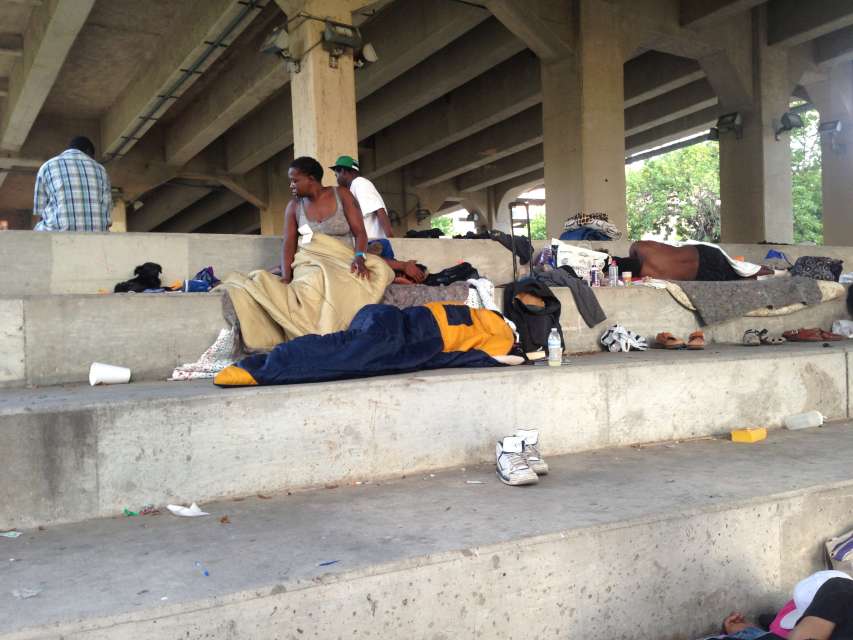 10 FACTS ABOUT HOMELESSNESS IN NIGERIA

Nigeria currently has one of the largest homeless populations in the entire world. The reasons for this are numerous and complex, but there are many solutions to rectify the situation. This article presents 10 important facts concerning the issue of homelessness in Nigeria. 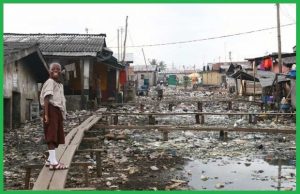 10 Facts About Homelessness in Nigeria 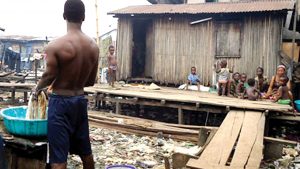 Homelessness is an unfortunate reality for many Nigerians. While many consider that Nigeria’s population will double by 2050, it is imperative to solve the homelessness issue now. Several organizations have already made strides to combat the problem. If awareness continues to spread, lives should improve and change.

ABUJA BEHOLD; THIS IS HOW YOUR WATER IS TREATED.